LASIK in Children By William Goldstein on July 18, 2016 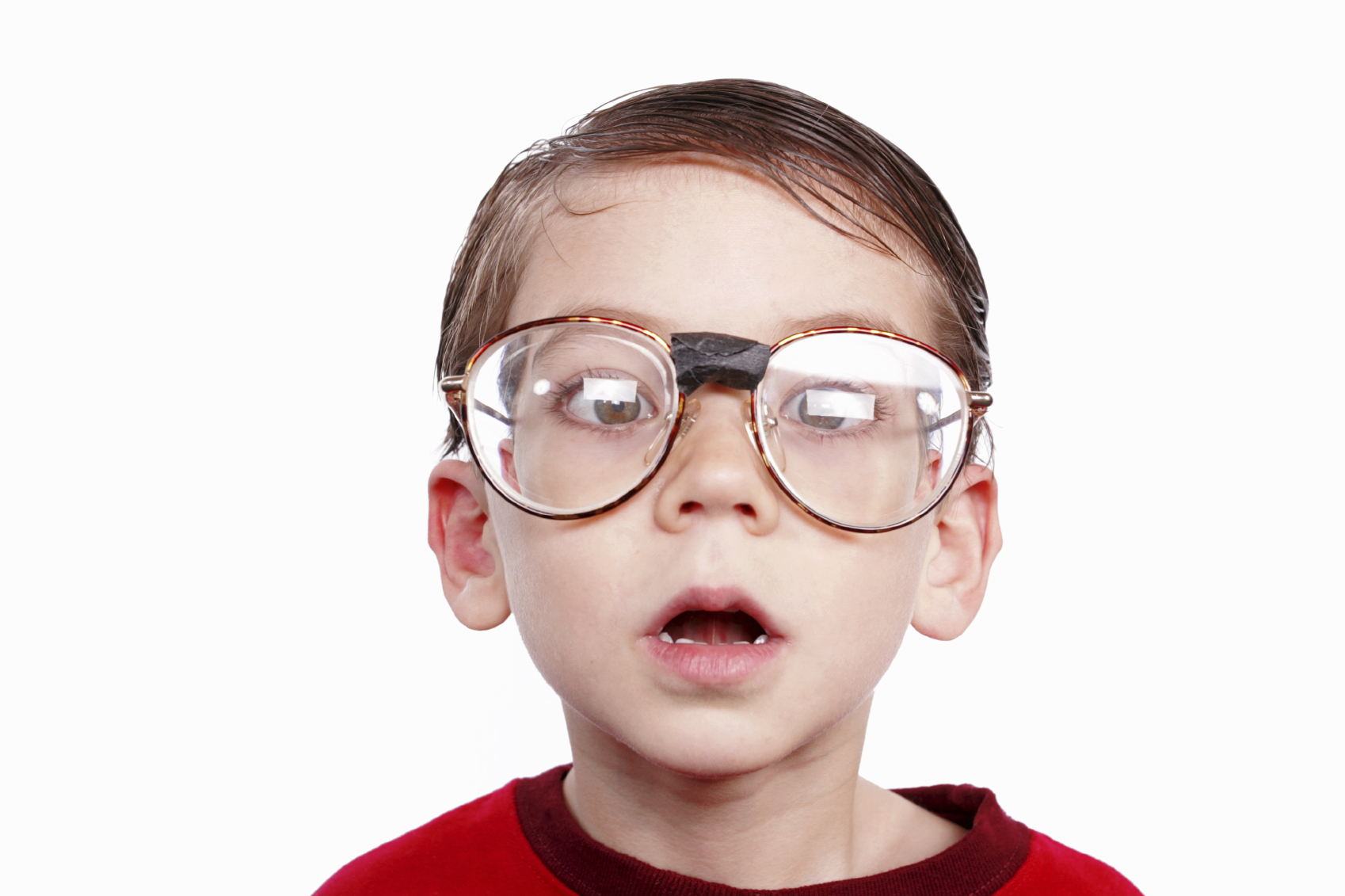 LASIK or Laser Assisted in Situ Keratomileusis is a highly effective and most preferred type of eye surgery that is used to treat ophthalmic ailments like astigmatism, myopia (nearsightedness), and hyperopia (far sightedness). Similar to the other forms of refractive surgery, LASIK too is a surgical procedure that aims at permanently changing the shape of the patient’s cornea using an excimer laser. The alteration in the cornea shape enables the light entering the eye, to be properly focused on the patient’s retina resulting in a clearer vision. In other words, the procedure aims at reducing the patient’s dependency on contact lenses or glasses. LASIK in children is controversial.

Effects of Myopia in children

Myopia is common vision impairment prevalent among kids. Studies indicate that children with myopia may develop other serious ophthalmic afflictions later in their life. A progressive myopia
might constantly weaken young eyes with every passing year. As a result, the child may need to
wear thicker glasses with higher power later in the years. Children with myopia are also prone to
developing ailments such as cataract, glaucoma and retinal detachment as they grow older. It is
also discovered that surgeries for cataract in myopic eyes have lower quality visual outcomes as
compared to normal eyes.

Though the growing popularity of LASIK is making it one of the most sought after treatments
for vision impairment, the question is whether it can be used for treating myopia in children as
well.
And the answer is yes.
There are many doctors who question the ethical side of performing LASIK on children. On the
other hand, there are several surgeons and researchers who have already begun performing the
surgery on children with severe myopia which had not responded well to other treatments before
hand. Besides, children with myopia find it difficult to wear glasses or contact lenses.
Studies refute the long standing belief that a child’s eye is constantly changing and should not be
corrected with laser surgery. Many doctors have the view that it is fruitful to operate on children
at a young age since it is easier to deal with a problem in its initial stages. LASIK provides a safe
and painless approach to vision correction, making it a comfortable procedure for children. The
surgery lasts no more than 15 minutes for both eyes and the result can be seen within 24 hours of
the operation.
Amidst all the controversy surrounding LASIK in children, there is a promising future
in the field of ophthalmology.