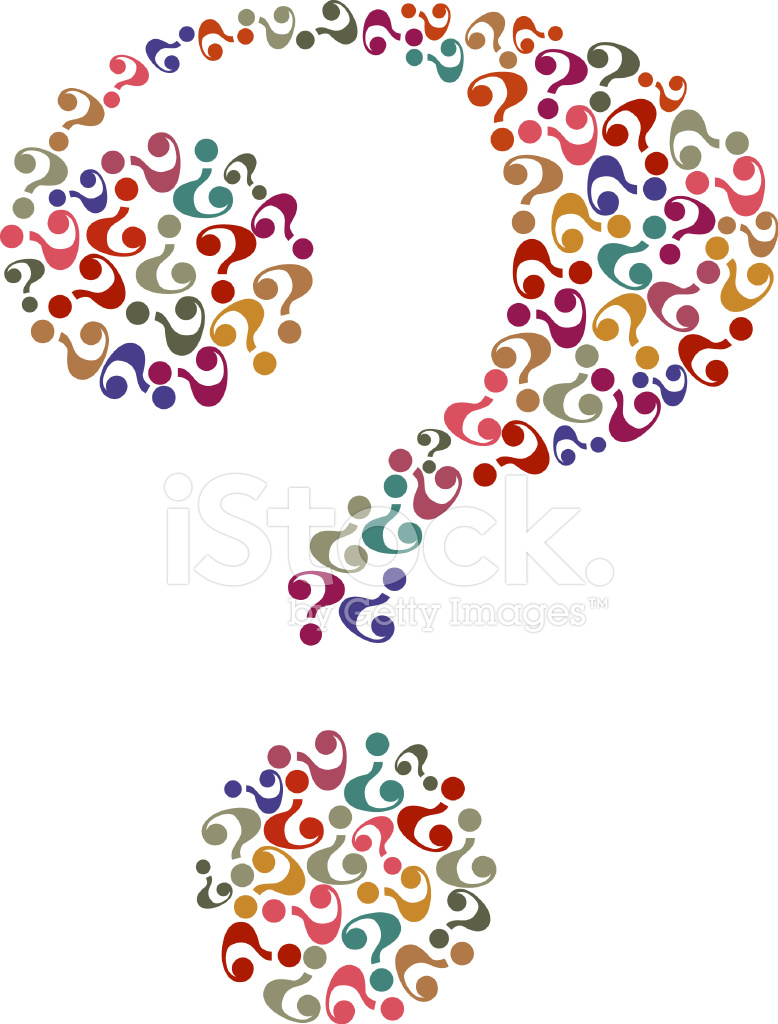 Despite having established itself as an awesome procedure to correct eye-problems, LASIK is still the
victim of many misconceptions. Here are five common LASIK myths you may have come across at some point
of time:

This is one of the most common beliefs that exist in the minds of people today. As a relatively new
treatment, LASIK is often thought of having side-effects that include blindness or other health issues.
The good news, however, is that there are no reports of blindness caused by LASIK at all. In-fact, only
in extremely rare cases have patients complained about their vision getting worse. But for that matter,
no medical procedure is 100% correct. The efficiency of a medical procedure is judged on how high its
rate of success is, and LASIK has proved itself to be a very successful procedure. Bladeless LASIK has improved the safety immensely in the last few years

2. LASIK treatments are way too expensive

You either spend a little bigger amount as a one-time investment, or keep spending smaller amounts on
a recurring basis indefinitely. Let us look at it this way. Drip by drip, you will eventually be losing
much more money in the long run than if you shell out more only once. Though you may feel that a
LASIK procedure is too expensive, you will definitely find the return on investment high. Contact Dr.
Goldstein's clinic to learn more about how much you are actually going to save.

LASIK does not make your eyes permanently immune to eye problems. It rather brings the functioning
of your eyes back to normal. This implies that your vision can deteriorate over time, just as it would in
anybody. In general, eyesight starts failing above the age of 40, and the same applies to patients who
have undergone LASIK too. However, you must remember that this is neither caused by LASIK, nor a
failure on its part. It is just how eyes function- even with people who have never had any eye problems
before! This problem has to do with the loss of ability to see up close. The distance vision is generally stable, even as patients begin to rely more on readers.

This is another common misconception. LASIK treatment has been performed on patients as old as 80.
The same factors apply to them as any other patient. LASIK is perfectly safe for any age group above
18.

5. LASIK does not need a good doctor

Many people think that since LASIK is a laser procedure, most of the work is done by technology, and they think that the role of a doctor is negligible. However, technology cannot be relied on entirely. An expert's hand is required to handle this technology if it has to be successful. The tests that
the procedure involves requires the expertise of a knowledgeable surgeon. Dr. Goldstein has performed thousands of LASIK procedures and as such, is one of the experts in this surgery.