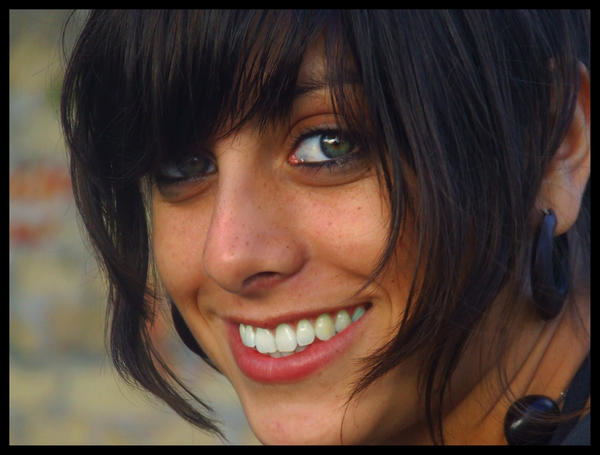 The most advanced surgery in vision correction is LASIK. The number of patients who choose this procedure increases exponentially every year. Most patients who’ve undergone LASIK are content with the results. In medicine, there is no surgery without any associated risk, but iLASIK has low risk and great outcomes. Those procedures which have the highest adoption rate, offer benefits which outweigh the cons.

A surgical procedure which is primarily done to correct farsightedness, astigmatism and nearsightedness is known as LASIK. A thin flap is created either through a femtosecond laser or microkeratome blade. The flap is then folded over and underlying corneal tissue is extracted through an excimer laser.

Comparison of Pros and Cons of Bladeless LASIK

The obvious pro of LASIK is improved vision immediately after the surgery. Only those who wear corrective glasses or contact lenses can ascertain the level of discomfort it causes. In most patients, within 18 hours of the surgery, vision without glasses is as good or better, as with glasses. A minor issue of discomfort is a sensitized vision at night. Glare vision usually disappears within three months of the surgery.

Results of iLASIK surgery are long lasting after the initial 3 months of vision stabilization.

Restoration of 20/20 is permanent but not resistant to natural changes in the eye due to illness or ageing.

The Bladeless LASIK procedure is fast and painless. It is generally done as an outpatient surgery. All it takes is 15 minutes to complete vision correction in both eyes. The patient is free to go home soon after. There may be some dryness but is easily addressed with any methyl-carboxy cellulose containing eye drop.

Scientifically, the effectiveness of any procedure is evaluated through a survey, comparing results of the procedure among different patients who undergo a given treatment. In this case, a study was conducted by Solomon et al., to assess the patient satisfaction after a LASIK procedure. A literature survey was conducted from 1988 to 2008, identifying all LASKI procedures. From the data available, half was chosen as relevant and compared.

The results of the studies were as follows:

 The experience of a total of 2198 patients was considered who availed LASIK treatment between 1995 and 2003.

 The majority of patients who opted for myopic LASIK were also satisfied: 1811 of 1901 patients.

 Satisfaction percentage of patients after hyperopic LASIK was 96.3.

It can be safely concluded that of all the vision correction treatments available, LASIK is most effective with the highest rating of patient satisfaction.