Blindness From Cataracts By William Goldstein on May 22, 2017 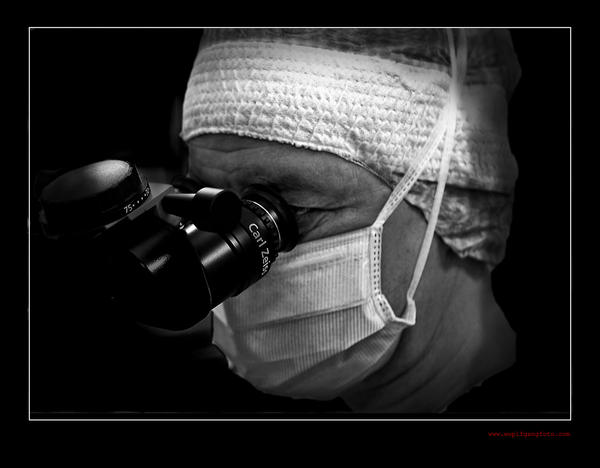 Age brings with itself many things besides wisdom and experience. Unfortunately, many of these are usually bad for your health. Age-related health conditions like arthritis, diabetes, heart disease, Alzheimer’s, and so on commonly affect people over 40 years of age. It becomes more likely if your parents have these conditions because genetics play a major role in your physical and mental health.

One medical condition that commonly affects people as they age is cataracts. According to a recent study, more than 22 million people in the US have cataracts. Globally, the number is at least five times that figure. Although we have entered the 21st century, many countries around the world have no access to decent health care. And this has resulted in eye care being rated as one of the biggest challenges to public health.

What is a cataract?

This medical condition results in the clouding of the lens in your eye. A cloudy film forms over the lens, which sits behind the eye’s pupil. This film changes or blocks light from entering your eye, causing blurry, hazy or dim vision.

There are many different cataract types. These include:

 Subcapsular cataract: This condition affects the back of your lens and is commonly seen in people who take steroid medicines in high doses and those with diabetes.

 Nuclear cataract: This affects the central zone or nucleus of the lens. This condition is commonly seen in older people.

 Cortical cataract: The lens’ periphery is affected by white-colored opacities that are shaped like wedges. They work in a spoke-like manner and move toward the center of the lens from the periphery. The lens cortex, which surrounds the nucleus, is affected the most by this type of cataract.

How are cataracts related to blindness?

Across the world, the biggest cause of complete blindness is cataracts.  The difference with other types of blindness is that cataract-related blindness can be reveresed with surgery. Compared to other eye conditions such as macular degeneration, diabetic retinopathy, and glaucoma combined, cataracts still take the first place in the list of conditions that can result in blindness. Studies have reported that almost 40 million people around the world suffer from complete blindness, and more than 50 percent of these people are blind because of cataracts.

Cataracts can easily be treated with a simple cataract surgery, but a lot of people around the world, especially in developing countries, have limited access to health care. This results in millions of cases of unnecessary blindness. Normal sight can be restored with cataract surgeries, which are inexpensive and highly effective. Patients can elect to have laser cataract surgery, which may improve the safety and accuracy of surgery.

If you notice any difference in your vision, visit an ophthalmologist immediately. The earlier you prevent a condition like cataracts, the better.