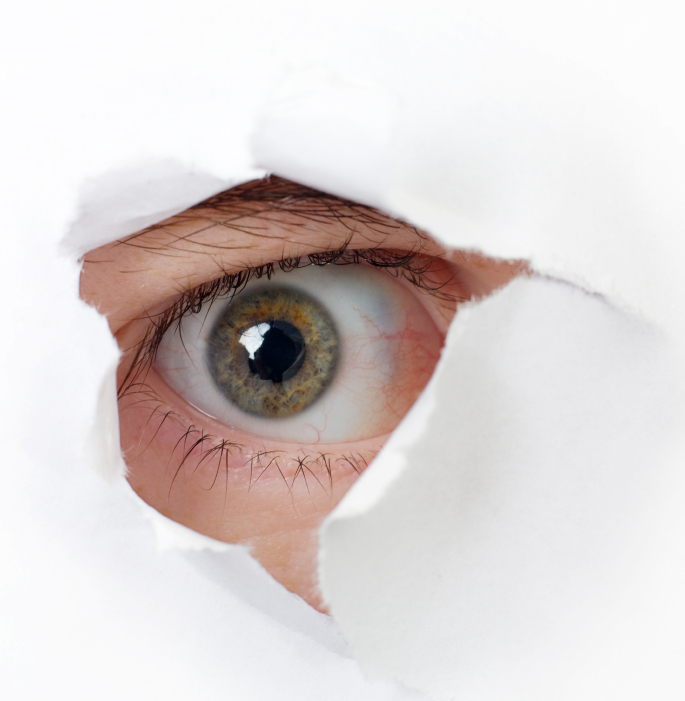 The past 20 years have witnessed the surfacing of several myths related to the iLasik eye surgery. Today, iLasik surgery is among the most common eye surgeries done all over the world and a lot of  these myths have finally been debunked.

Your doctor will use numbing drops so that there is no discomfort to your eyes during the iLasik surgery. The operation itself will be completed within fifteen minutes. Patients report feeling slight pressure during the creation of the corneal flap, but there is no experience of pain whatsoever throughout the surgery.

Myth 2: Lasik may cause blindness

There hasn’t been any confirmed case of someone going blind after Lasik. Also, the pre-surgery consultation conducted by the Lasik eye doctor will include reviewing all possible risks in the patient’s case and also establish whether or not the person is a good candidate for Lasik.

As far as Lasik is concerned, the only age-related limitation is that surgeons advise patients to wait till they have crossed 18 years of age before undergoing surgery. Lasik has no restrictions related to the upper age bar. In fact, you will find numerous people in the age group of 50s and 60s getting Lasik surgery since they are absolutely perfect candidates with healthy eyes. Although age isn’t necessarily a factor that should stop you from undergoing Lasik surgery, there is a link between Lasik candidacy and age. With continued aging, you are at a higher risk for several conditions which can come in the way of a Lasik procedure. Some examples of these age-associated eye conditions include cataracts, glaucoma and macular degeneration.

Myth 4: iLasik is only for those with nearsightedness

In its first introduction, Lasik was just a cure for nearsightedness. However, the surgery has undergone a lot of changes and can now correct numerous refractive errors besides nearsightedness. In fact, several patients get Lasik for astigmatism and farsightedness or hyperopia. Although traditional Lasik may not be able to treat presbyopia and its root cause; there are modern alternative treatments such as blended vision, multi-focial and mono-vision Lasik that can work well for the same.

Myth 5: There might be side effects of Lasik eye surgery in the long run

It was in the 1980s that laser eye operation was first introduced. Since then, several million patients have undergone Lasik. Till date, there hasn’t been any report of a patient experiencing side effects in the long run post surgery.