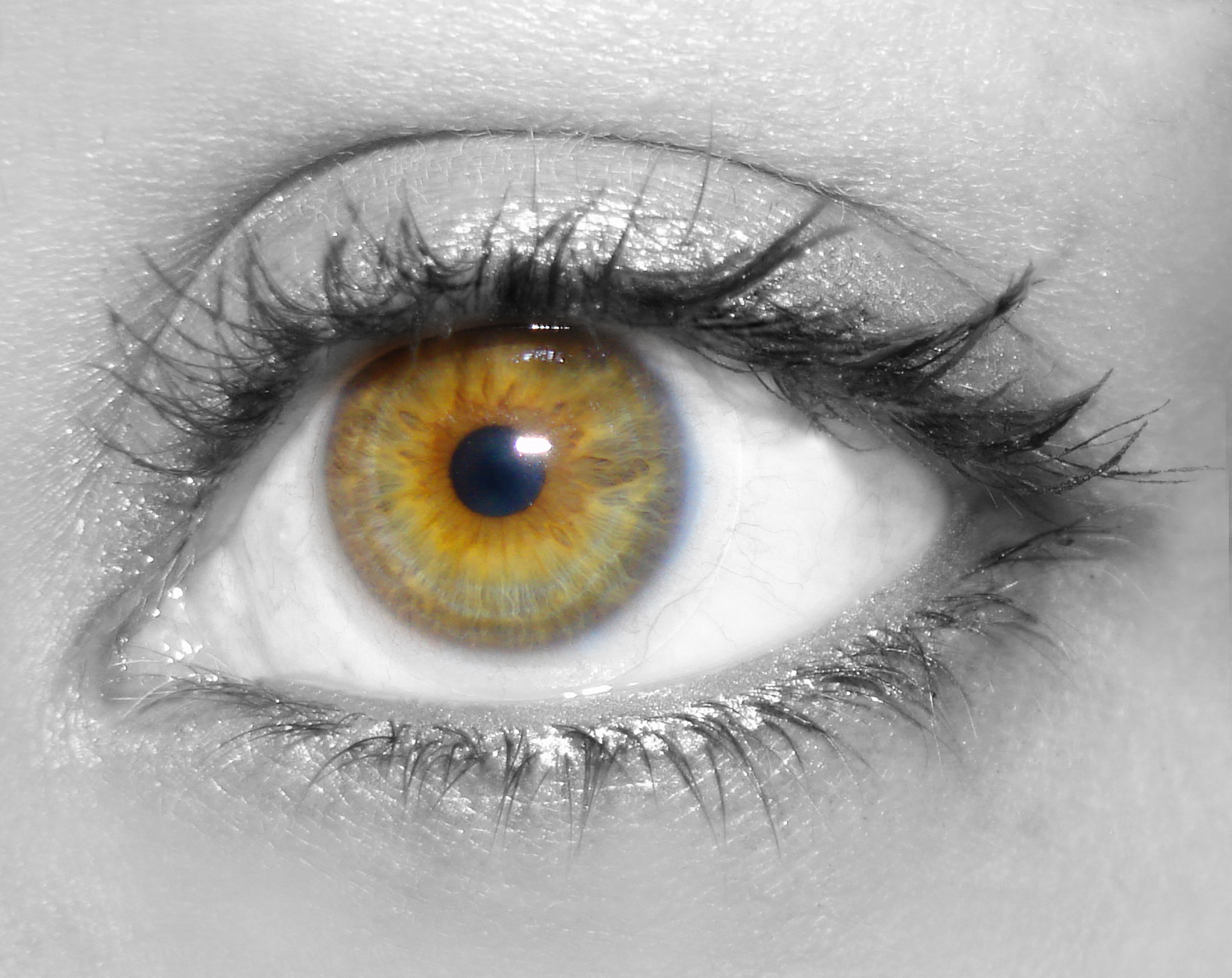 Michigan's Jane Q. is extremely excited about how much her vision has improved after the removal of her cataracts last year. She says that the experience is thoroughly liberating as she can see everything without her glasses, can drive in the dark and is even planning to try snorkeling now! The advent of laser cataract surgery has made the surgery even easier and more precise.

Cataracts essentially involves discoloration and clouding of the eye lens. The lens is a clear structure behind your pupil and iris starts that allows the incoming images to clearly focus on the eye retina. In the event of cataracts, images become increasingly unclear (or fuzzy), there are problems with night vision, color contrasts get lost and the eyes tend to become very glare sensitive. Cataracts tends to develop slowly with ageing (typically after 40). Some of the risk factors typically associated with this eye condition include obesity, sunlight exposure, smoking, extended intake of corticosteroids, diabetes, family history, extreme nearsightedness and high blood pressure.

You might be surprised to know that the cataract eye surgery is among the most common operations in the U.S. Over 3 million people in America get their cataracts removed annually, reveals the Prevent Blindness America organization. Improvement in Life Quality and Quantity According to Dr. William Goldstein, leading ophthalmologist in America, when individuals gain clearer vision, they are in a better position to move around and get enough exercise. Further, they can place their pills and tend to be more regular and organized in taking the right dosages at right times. The cataracts surgery has several benefits including an improvement in visual contrast. This reduced the chances of an accidental death from driving
or falls.

A study was conducted among a group of 74,044 women in the age group 65 years and older. All these women had cataracts. The study suggested that there was a 60% reduced risk of fatality among the over 41,000 ladies who had undergone a cataracts surgery. Dr. Coleman, who led this study in the U.S., says that not only does cataracts provide a more fulfilling life to patients, it also prolongs their life. The women who underwent a cataract surgery in this study were reported to live longer, despite the fact that their health was extremely poor when they were surveyed. This group had greater number of heart attacks, peptic ulcers, glaucoma and other such diseases as compared to those who hadn’t undergone surgery.