Macular Degeneration and IOL Choice By William Goldstein on July 03, 2018 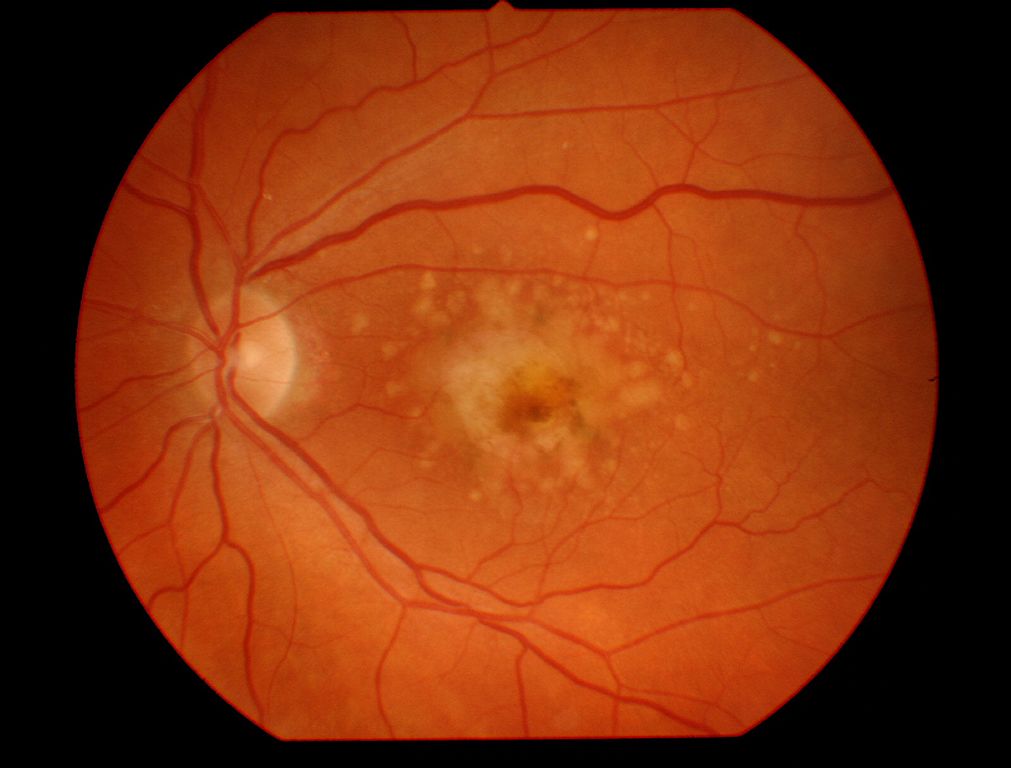 Recently, scientists have been making large leaps in IOLs and experimental studies that involve specially made, tailored IOLs are being conducted with a lot of success. Over the years, there have been many advancements in IOL technology making it more effective and closer in action to the natural lens of the eye. One of the latest IOLs is the photochromic IOL, which can be used during cataract surgery.

What is a photochromic IOL?

Why should the blue light be filtered out?

Light is made up of a number of colors of different wavelengths. The shorter the wavelength, the higher is the energy. Blue light is among the colors that have the shortest wavelengths and therefore, the highest energy. Studies have found that prolonged exposure to blue light can damage the retina of the eye and cause the center of the eye, called the macula to degenerate, thus leading to compromised vision, limiting the ability to read, distinguish between colors, and perform activities such as driving. Macular degeneration is one of the leading causes of blindness, especially in the aging population.

The new photochromic IOL is able to fully filter out blue light components, thus preventing long-term damage to the eye. The gist is that using photochromic IOLs would protect the retina of the eye the same way as the natural lens would. This is a huge step in cataract surgery.

As of now, a number of experimental studies are being conducted to prove that the photochromic IOL is safe and ready to use. The photochromic lens is a foldable IOL that is inserted into the eye by making a microincision. Clinical trials have found that patients who received photochromic IOLs experience much better vision without any additional side effects or risks. The downtime and risks with photochromic IOL implantation are the same as that for implantation of a regular IOL, and may offer more protection from macular degeneration.