Computer Use after LASIK: What You Need to Know By William Goldstein on October 31, 2018 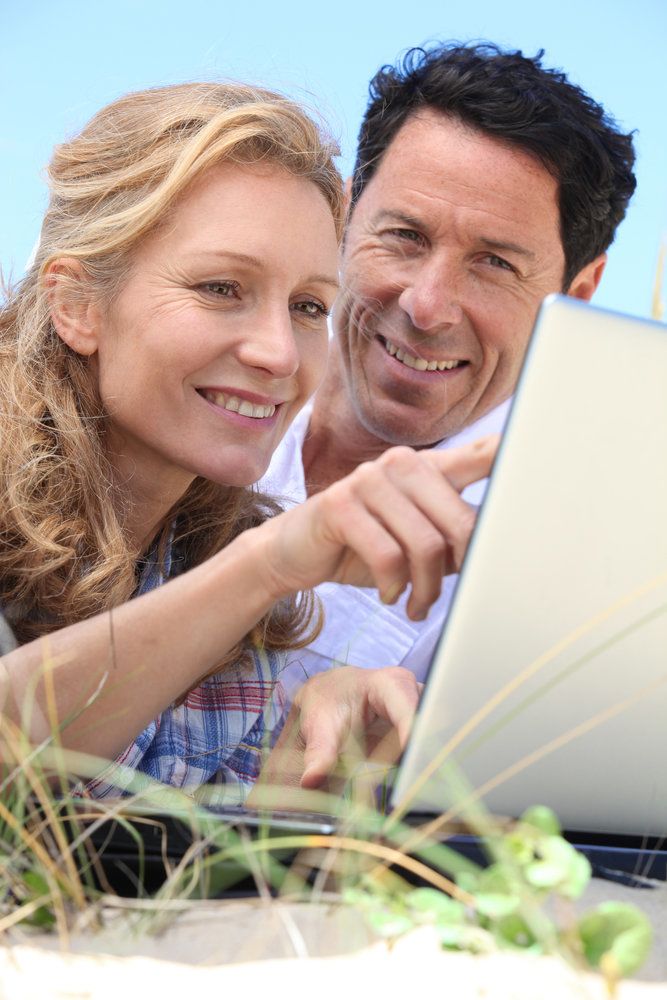 Although improved vision may be noticed almost immediately after LASIK surgery, it's important to let the eyes rest, which leaves many patients wondering how long they need to wait after surgery before using a computer.

Dr. William Goldstein advises patients on safe computer use after LASIK during consultations at our practice in Detroit, MI. For answers to your questions, we welcome you to schedule a consultation.

Avoiding Computer Use after LASIK

Immediately after LASIK surgery, the eyes may be slightly sore. This means patients should plan to stay completely off of their computer for at least the first 24 hours of recovery.

Computers are not the only screens patients should avoid during recovery. It's also important to avoid staring at television screens, smartphones, and tablets.

After avoiding all screens for the first 24 hours of recovery, most patients will be ready to use a computer again. However, patients should limit time staring at a computer screen, or any screen, for several days after surgery.

Once the eyes are fully healed, usually within a few weeks, most patients will be able to use their computer without any restrictions.

Protecting the Eyes during Computer Use

Computers can be used shortly after LASIK surgery, but it's important to be mindful that the eyes will be more easily fatigued as they recover.

Staring at a computer screen can dry the eyes and cause them to become fatigued. Dryness and fatigue can interfere with healing and prolong recovery. Accordingly, care should be taken to protect the eyes when using a computer during recovery after LASIK surgery.

Fortunately, there are steps that can be taken to reduce eye fatigue and dryness.

It's common for people to blink less when staring at a computer screen, which is one of the reasons computer use can fatigue the eyes.

During LASIK recovery, the eyes are particularly vulnerable to fatigue, so it is important to make a conscious effort to blink frequently when using a computer after LASIK.

Using a computer after LASIK surgery can cause the eyes to become dry. Artificial tears are often recommended because they can restore moisture to the eyes as they recover from LASIK.

Artificial tears should be used as directed, which is usually frequently at first. Over time and as the eyes heal, artificial tears may not be needed as often or at all.

Frequent breaks are essential for protecting the eyes from fatigue and dryness when using a computer after LASIK. Breaks should be taken roughly every 20 minutes.

Besides taking breaks while using a computer, it's important to rest the eyes by taking breaks throughout the day and getting plenty of sleep at night.

Sleep helps the eyes replenish themselves and gives the eyes a prolonged rest, all of which is essential during recovery after LASIK and can reduce eye fatigue throughout the day.

If you would like more information about LASIK surgery, including computer use after treatment, we welcome you to call (586) 323-2020 to schedule a consultation.