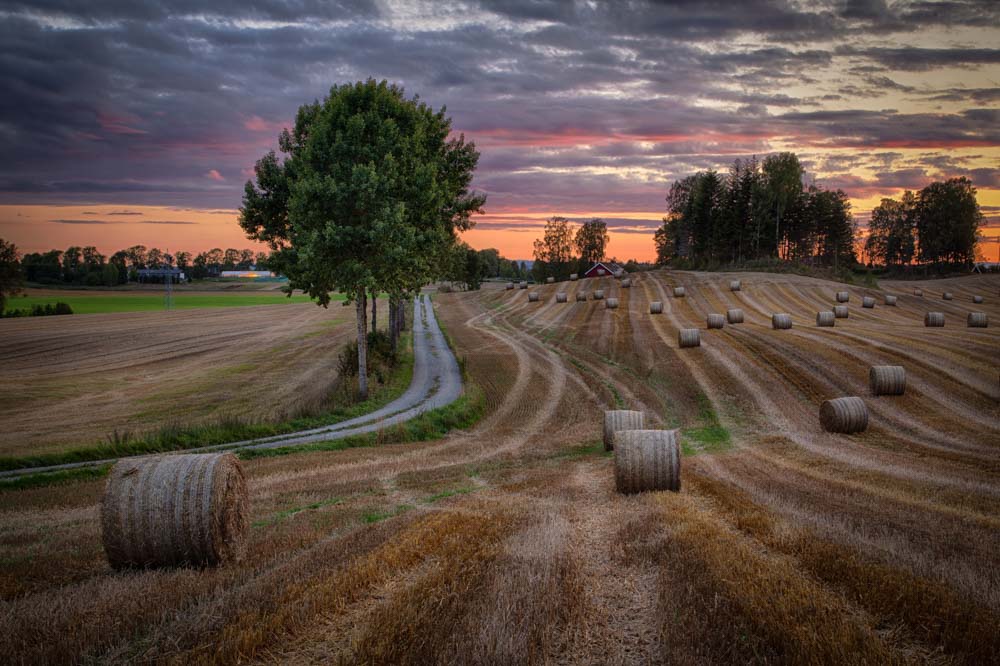 One of the causes of loss of vision as a person ages is cataracts. This is an eye condition where the eye lens get cloudy, making it extremely difficult to focus vision. The most effective treatment for cataracts and to restore vision is to undergo surgery.

A cataract surgery includes the removal of the natural lens of the eyes and then replacing them with intraocular lens or cataract lens, commonly known as IOLs. Put simply, IOLs are like contact lenses which are permanently placed inside. At this time, each patient has to choose (with guidance and advice from their doctor), whether they should go for a monofocal or multifocal IOL. Let us look into the difference between the two.

Monofocal cataract lenses or IOLs, as the name suggests, are used to correct a single field of vision, meaning you can use them to correct either near or far vision. In most cases, monofocal lenses are used for distance vision, but your near vision will be blurred. In such cases, one eye will be given a monofocal lens set for focusing on distance objects, while the other eye is given a monofocal lens that is set for focusing on near objects. Sometimes, patients may also need to wear prescription glasses if they have farsightedness, apart from having monofocal IOLs. It may take time to adapt to such settings.

The greatest benefit of monofocal lens is that they are usually covered by a patient’s health insurance. So, if you are having a cataract surgery and you choose monofocal IOLs, you won’t have to pay for anything.

As the name suggests, multifocal IOLs are lenses that are used to correct all fields of vision. So, this means that if a patient receives multifocal lens to correct their vision, he/she would most likely not require any prescription glasses after the surgery.

Multifocal IOLs are especially useful for patients who have trouble reading fine prints. For instance, if a patient finds it difficult to read books, newspapers, and even writings on screen like phones, laptops and tablets, getting multifocal IOLs can solve this issue, and they won’t have trouble seeing distant objects as well.

Unlike monofocal IOLs, multifocal IOLs are not covered by the patient’s health insurance, which is probably the only reason why some patients may have to carefully consider getting it. However, not requiring prescription glasses can save you money in the long run.